If you love enjoying a good meal on your travels, you may want to learn about some of the best wine restaurants in North America. These restaurants specialize in creating exquisite wine and food pairings that perfectly balance each other to create culinary masterpieces.

With California being the wine country in North America, it’s no surprise that one of the top rated wine restaurants is Los Gatos in Manresa, California. The chef David Kinch pairs local foods from the Love Apple Farm and personally picks the wines on the extensive menu. For the best experience, try the seasonal tasting menu. This exciting dining experience takes you through several courses, each with their own drink pairing. 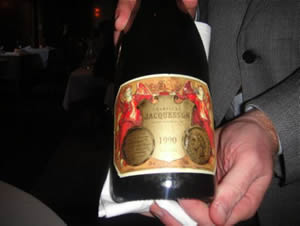 Chicago’s Next restaurant is not for the faint of heart, and don’t expect to see consistent dishes. Every three months, the chef Grant Achatz and his staff transform to a different time period or theme, with foods and wines from that specific period. Paris 1912 was a recent theme and brought people from around the world, eager to try his signature take on early 20th century food and rink pairings. With this restaurant, prices change daily but diners actually purchase tickets that include the entire meal, including drink pairings. Just remember that at Next, Grant Achatz’s word is law when it comes to food and wine.

When visiting New York, seek out Ichimura, a sushi bar located inside the popular restaurant Brushstroke. Originated through Japan’s Tsuji Culinary Institute, master Eiji Imchimura prepares signature dishes, often using fish cured in salt, soy, or vinegar. The wine list is over 50 pages long and was rated 28 on the Zagat 2012 Winning Wine List. Adrien Falcon, the sommelier, collaborates with the chef to provide expert recommendations and constantly seek out the top wine and food pairings. Don’t be afraid to live on the wild side, even if his recommendations may seem outside the box!

Finally, visit Tarryton, New York and enjoy a meal at the Blue Hill Farm. This restaurant is staffed by sustainable-food visionary Dan Barber. Along with a restaurant, the area also features a non-profit educational center and farm that provides most of the produce for the restaurant. Since the menu changes every day, choose the “grazing, pecking, rooting pairing” to try some of the best food and wine pairings available.

If you’ve ever wanted to try some of the best wine restaurants in North America, this list gives you a few options to start. Plan your next trip to include visiting these top spots and make your vacation truly memorable. 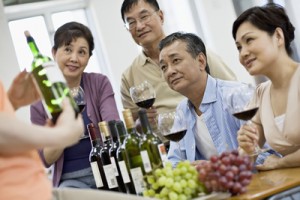 Are you staying late at the winery in Asia and gazing at the stacks of a year ago stock and inhaling this current year’s juice in the tanks, while tend to a fare document to download?

Asia is actually been voted by most of the tourists around the world as been one of the best continent having the best wineries in Asia thus making it simple to have a coordinated site, e-business, purpose-of-offer, wine club, email fight and client relationship administration programming framework for your winery in Asia, that stays aware of new engineering.

Wine Web started offering an e-business programming administration to wineries in Asia in 1995, preceding the expression “e-trade” existed. Actually, it was one of the first organizations on the Internet that incorporated a database into a site.

You’ll find that the winery programming administrations are savvy, allowing you to determine esteem from the immediate wine deals channel. What is given is a small winery esteem with an extensive winery list of capabilities. 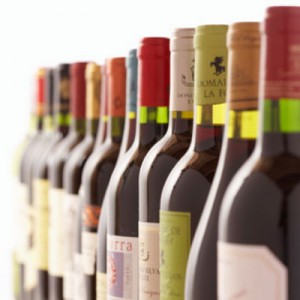